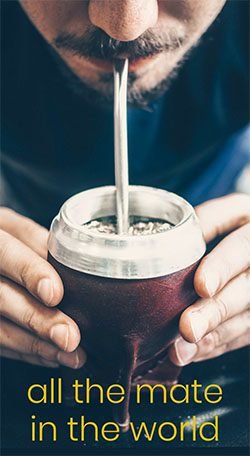 All orders
dispatched within 24 hours 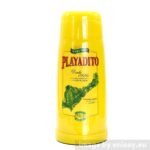 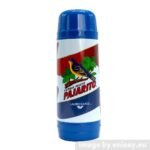 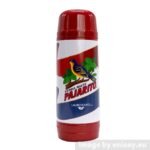 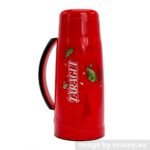 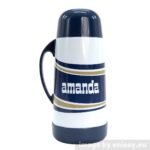 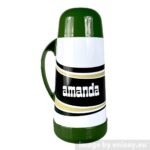 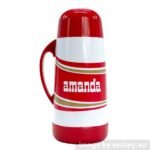 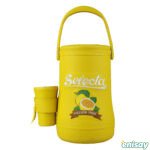 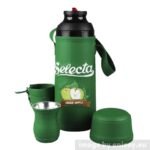 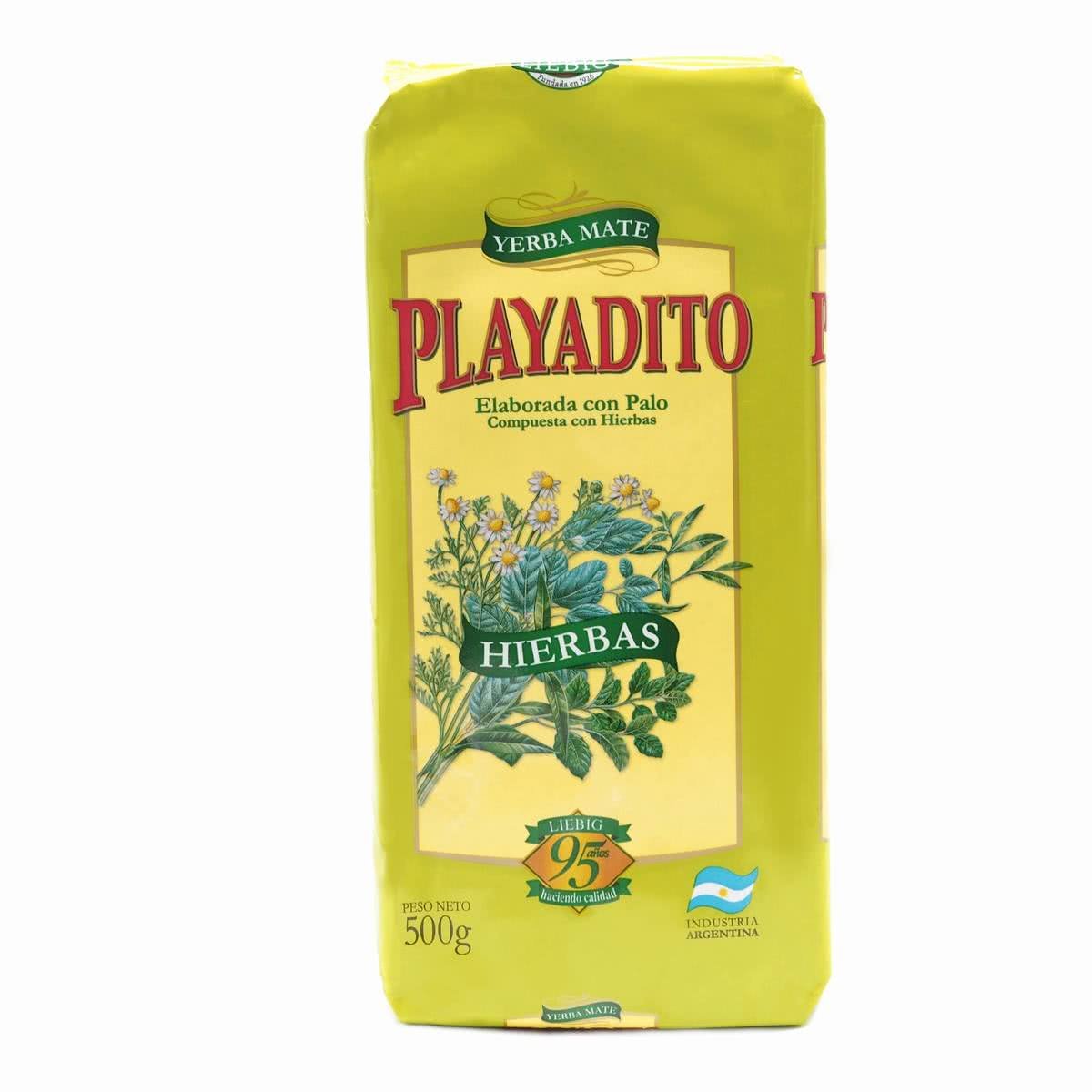 Yerba mate is a delicious herbal beverage with a long list of health benefits and an even longer history. But what is the story of mate and what makes this drink beloved by thousands of people around the world? 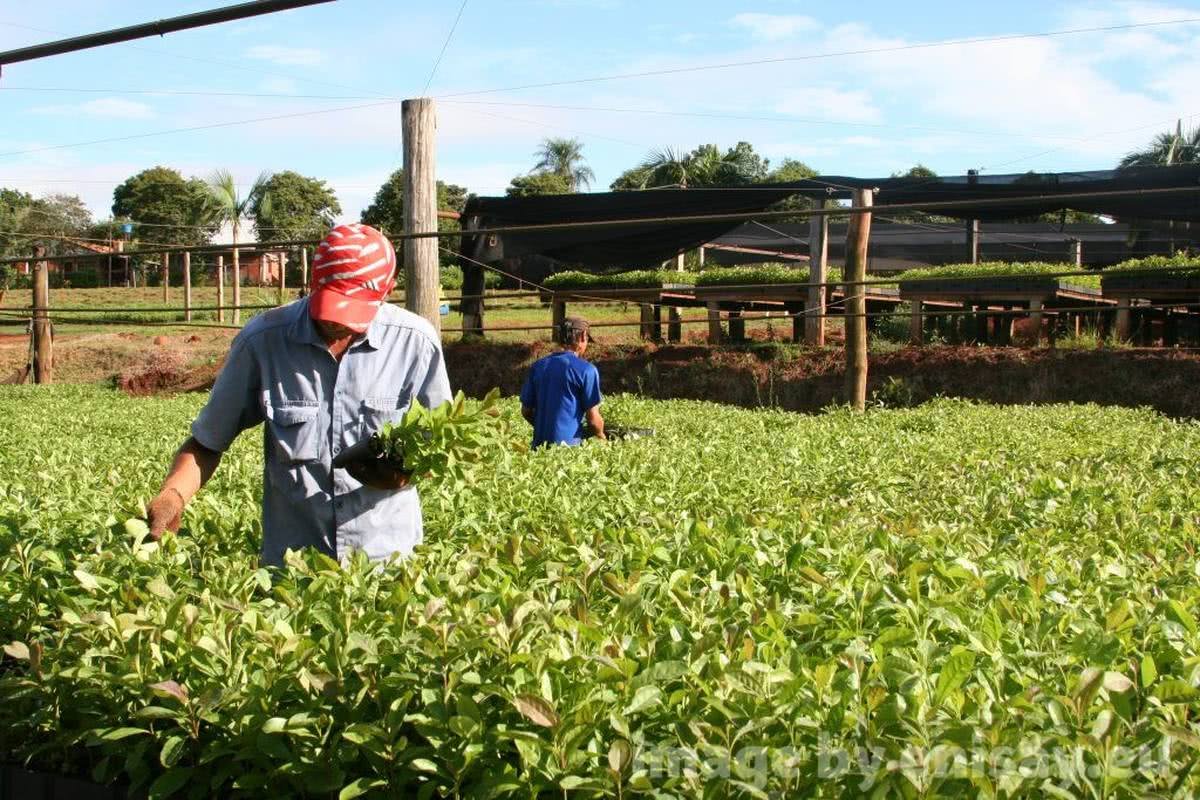 History of yerba mate goes all the way back to the Guaraní people, a group of indigenous South American peoples that first discovered the incredible properties of mate leaves. There is a beautiful Guaraní legend of how mate came to be:

The sun once told the moon about all the beauty of the jungle she could not see at night – the colorful birds, the luscious leaves and flamboyant flowers. The moon was curious, and one day she decided to visit the earth during the day in a form of a young woman. She went to the jungle, exploring and admiring, but was not aware of the dangerous predators and a jaguar attacked her. However, the moon was luckily saved by a Guaraní hunter. She was so grateful that gave the Guaraní people the gift of mate, which they greatly appreciated.

Mate was not just a drink for them, it had spiritual significance and they considered it a gift of gods. They would chew the raw leaves or placed them in a calabash gourd filled with water and sipped the drink. Other groups like the Incas, the Charruas or the Araucanos all over the continent adopted mate from the Guaraní.

The passion for yerba mate kept spreading and soon reached the Spaniards, South America’s colonizers; it was the Jesuits, however, who turned mate into an industry. The missionaries began cultivating the herb towards the end of the 17th century. They were hoping its health benefits and social significance would make mate a welcome substitute for alcohol.

Very soon mate became the most profitable industry on the missions, sold everywhere from Buenos Aires to Peru. The colonizers even brought mate to Europe and tried to cultivate it on their own soil. To their surprise they discovered that Ilex Paraguariensis, the mate tree, only germinates in certain subtropical regions of South America – a form of nature’s retaliation the Spanish did not expect. 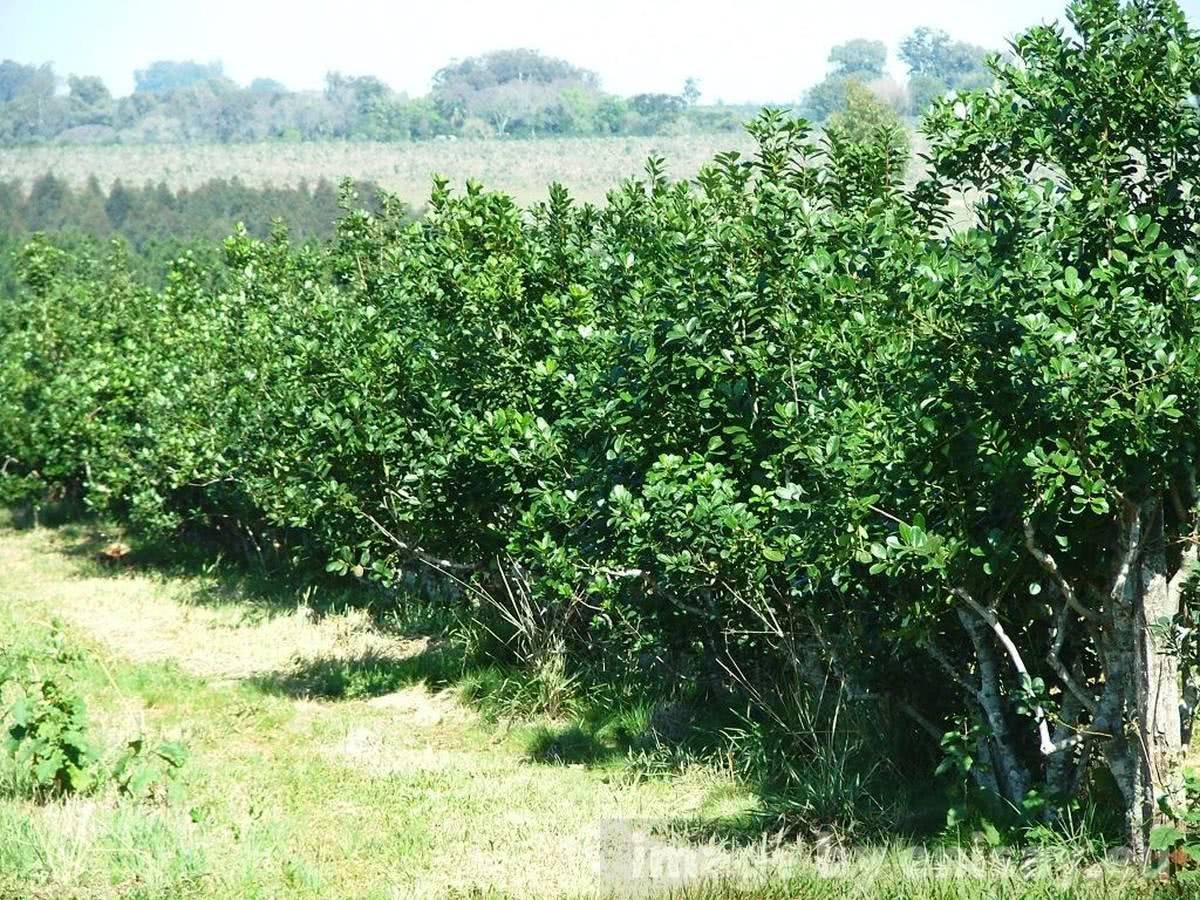 Yerba mate made another contribution to South America’s fight for freedom. It gained strength in Argentine folklore when the drink was adopted by the gauchos, Argentinean horsemen – or cowboys – who played an important role in the 19th century independence movement. Gauchos became a symbol against corruption and fighters for the national tradition, and mate was their signature drink. It was not only a significant part of their diet, but also an enjoyable social practice. The cowboys would drink mate all day: for breakfast, lunch, dinner and even before going to bed.

Today mate grows only in Paraguay, Argentina and parts of Brazil, but has many fans all around the world. Mate is the official national drink of Paraguay, Argentina and Uruguay. It is also a significant part of the everyday life, from popular culture to many social rituals and practices. There is a whole set of social codes and etiquettes connected with the practice, and the ritual of sharing a cup of mate is an important bonding experience for many Latin Americans. 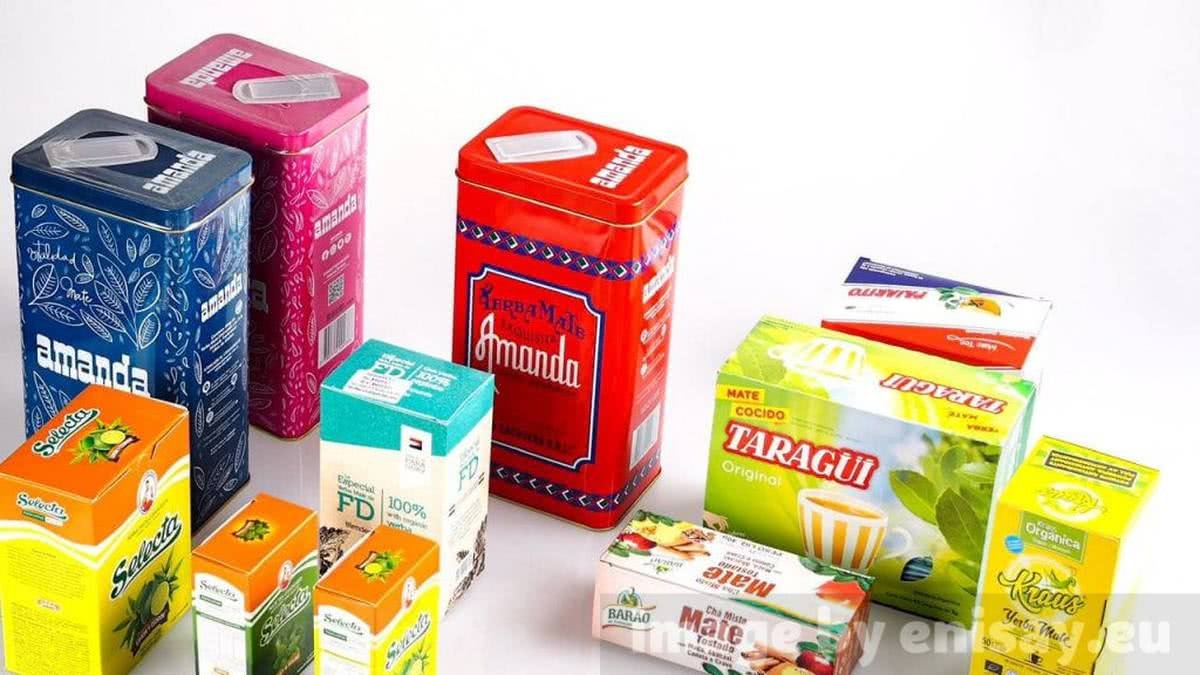 Now that you know the rich history of yerba mate, give it a try and experience this gift of gods for yourself!

Welcome to the world of Yerba Mate!